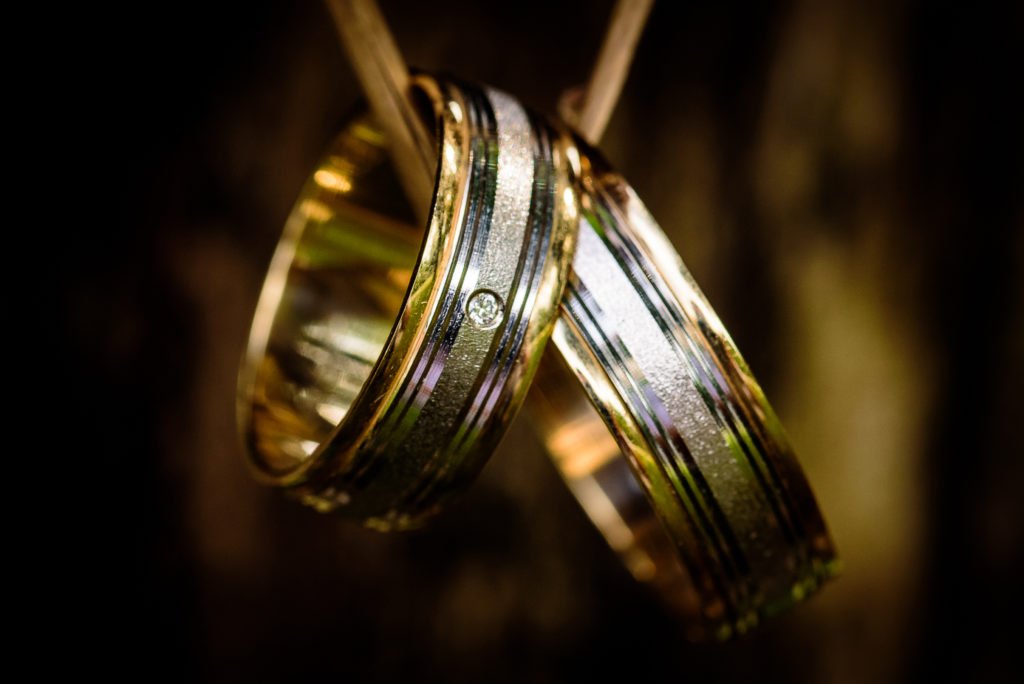 A bit of an update for those whose wedding plans have been put into disarray by today’s announcements. I’ve had a lot of calls in the past few hours, and I thought it might be useful if I try and clarify a few things for you if you’re reading this.

A celebrant can perform your wedding ceremony and we can tailor it right down to the last detail – it will be your ceremony, with words that you and I agree together, and it will be a hugely personal ceremony.

What a celebrant can’t do is legally marry you (and it will be a couple of years before we can, so don’t rely on press speculation that this might be of any short term help). What that means is that we can carry out a wonderful wedding ceremony together, but that you will need to separately arrange for a legal marriage ceremony with your local council registrar.

Just to spell that out, it’s a separation of the legal marriage, which you will need to arrange with your local registrar, and the wedding ceremony which we will work on together – that means that until you’ve carried out the legal marriage with your local council registrar, you won’t be legally married. (It might seem picky, but I’ll ask you to sign something as part of the planning to make sure that you understand this bit – it’s really important

While that could be seen as a concern, in that there are two separate parts of the wedding, in reality, and in particular in these challenging times, there are some real positives that come from this way of arranging your ceremony.

The legal part can happen before or after the ceremony, so all you need to do is find a place that will accommodate your party, whether that’s your planned venue, a different hall, a garden or wherever fits your day (and the law), and I can come and carry out the service. The organisation of the wedding can be much more flexible without the need to accommodate the legal marriage at the same time.

I’ll work with you beforehand so that we agree in detail what sort of service you want, who should be involved and what we should all say and do, and you’ll get the ceremony that you want, not one that is restricted by the church or the state.I hope that helps – if you speak to anyone that’s struggling with this, get them to get in touch and I’ll do my best to help out. 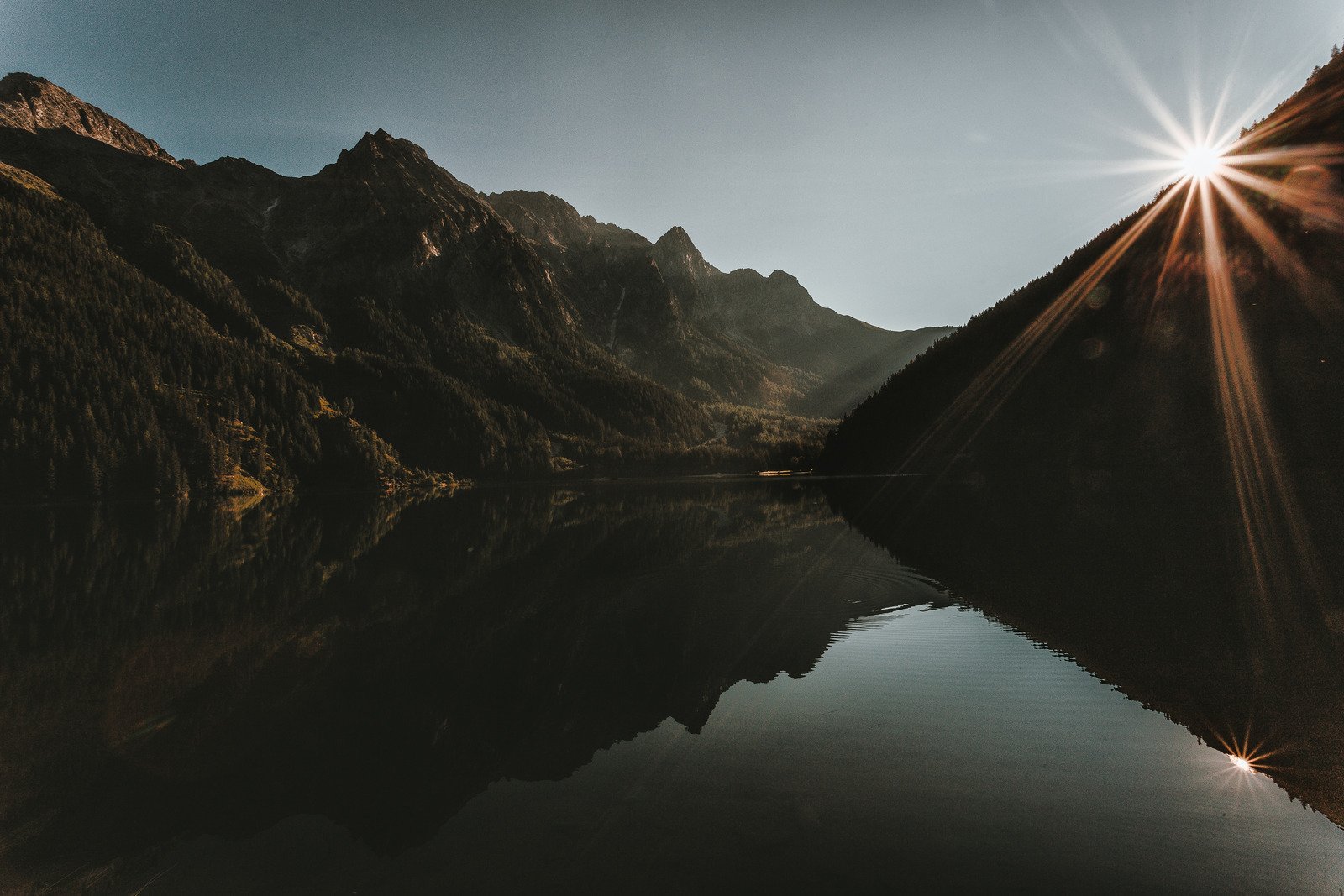 To say that we’re living in strange times would probably be the understatement of the decade, and in such times, it felt like it might be worth taking the time to stop for a few minutes to work out ‘where we are’ in the celebrant world and how that could affect all of you. If you look at the three main areas of celebrant life – funerals, weddings and naming ceremonies – each of them clearly faces significant challenges right now, but unless you’ve been directly involved in any of them recently, it might be difficult to make much sense of it all, so I thought I’d try to help out.

I’ll take a look at Weddings and Naming Ceremonies in future posts, but will look at Funerals first of all, as they’re very much at the forefront of people’s minds right now – if you’ve lost a family member or a friend, I’m terribly sorry for your loss – it’s such a challenging time. There have been very different approaches to services across the country, with decisions about how to operate burials and cremations being made at government, local council and individual crematorium and cemetery level. In some areas, crematoriums have closed to the public altogether, in some, services have been allowed to take place, but outside of the chapel and in others, services have continued in the chapel, but under strict rules in terms of attendance, arrangement and service length.

In Milton Keynes at the Crownhill crematorium, services have continued in the Oak chapel throughout the pandemic, although since the end of March, these have been limited to a maximum of ten mourners, who should all be close family, and the chairs have been positioned two metres apart. The older Willow chapel was closed for a period, but is now open again, under the same rules as for the Oak Chapel. I think it’s a sensible approach, although seeing so many families hugging each other before the service, and then again after the service, but not being able to hug each other during the service, does seem difficult to accept at times.

Burials have also continued under similar restrictions with a maximum of ten mourners – as you might be able to imagine, maintaining social distancing around a grave is much more challenging and can lead to some shuffling of positions at the time the casket is lowered. On that basis, many families have chosen to have the casket lowered prior to the start of the service, which allows the service to continue without people having to move around to adhere to social distancing guidelines.

I wanted to provide some reassurance over the funeral service itself in such difficult times, as I know many families have been worried about whether they will be able to say goodbye properly with such restrictions in place.

I won’t pretend that any of this has been easy – many families have had to make very difficult decisions as to who to invite, and many people who would like to attend have been unable to in person. I have found the webcasting of services to be a really useful addition, as it has allowed people to be part of the service even if they can’t be there in person. It’s allowed me to speak to groups of friends who are watching online and it’s also allowed me to directly speak to, and include, relatives and friends as part of the service who aren’t in the chapel. I have feedback (of which I’m very proud) from one family where the next of kin was unable to travel to attend the service in person, but watched the service online and then took the time to tell me ‘that was just perfect, and I felt I was there with you all’.

I’ve also found that the service can be made more personal as a result of the restrictions – in some cases, I’ve worked with families to address some or all of the people in the chapel directly, and in some cases, we’ve allocated time in the service for people to say things to their loved ones that they weren’t able to say in person. In a more widely attended service, that wouldn’t perhaps be as easy to do.

While the current situation is obviously very challenging for all involved, working with your celebrant and your funeral director to adapt the service to make the best of all this can help to make sure that you get to not just say goodbye, but to celebrate the life of your loved one, in a way that will be remembered for all of the right reasons.

If you have any questions about any of the above, please don’t hesitate to get in touch – happy to discuss with families, funeral directors or anyone else.